This is a demo store. No orders will be fulfilled. 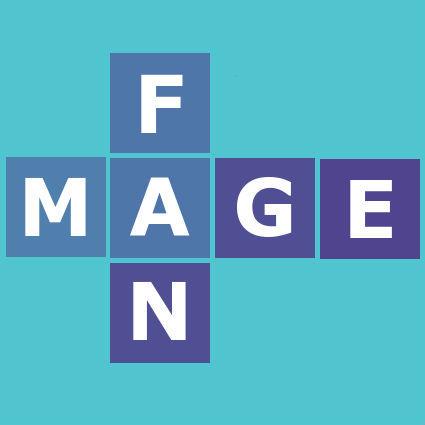 A test or examination (informally, exam or evaluation) is an assessment intended to measure a test-taker's knowledge, skill, aptitude, physical fitness, or classification in many other topics (e.g., beliefs).[1] A test may be administered verbally, on paper, on a computer, or in a predetermined area that requires a test taker to demonstrate or perform a set of skills. Tests vary in style, rigor and requirements. For example, in a closed book test, a test taker is usually required to rely upon memory to respond to specific items whereas in an open book test, a test taker may use one or more supplementary tools such as a reference book or calculator when responding. A test may be administered formally or informally. An example of an informal test would be a reading test administered by a parent to a child. A formal test might be a final examination administered by a teacher in a classroom or an I.Q. test administered by a psychologist in a clinic. Formal testing often results in a grade or a test score.[2] A test score may be interpreted with regards to a norm or criterion, or occasionally both. The norm may be established independently, or by statistical analysis of a large number of participants. An exam is meant to test a persons knowledge or willingness to give time to manipulate that subject.

A standardized test is any test that is administered and scored in a consistent manner to ensure legal defensibility.[3] Standardized tests are often used in education, professional certification, psychology (e.g., MMPI), the military, and many other fields.

Any test with important consequences for the individual test taker is referred to as a high-stakes test.

A test may be developed and administered by an instructor, a clinician, a governing body, or a test provider. In some instances, the developer of the test may not be directly responsible for its administration. For example, Educational Testing Service (ETS), a nonprofit educational testing and assessment organization, develops standardized tests such as the SAT but may not directly be involved in the administration or proctoring of these tests. As with the development and administration of educational tests, the format and level of difficulty of the tests themselves are highly variable and there is no general consensus or invariable standard for test formats and difficulty. Often, the format and difficulty of the test is dependent upon the educational philosophy of the instructor, subject matter, class size, policy of the educational institution, and requirements of accreditation or governing bodies. In general, tests developed and administered by individual instructors are non-standardized whereas tests developed by testing organizations are standardized.